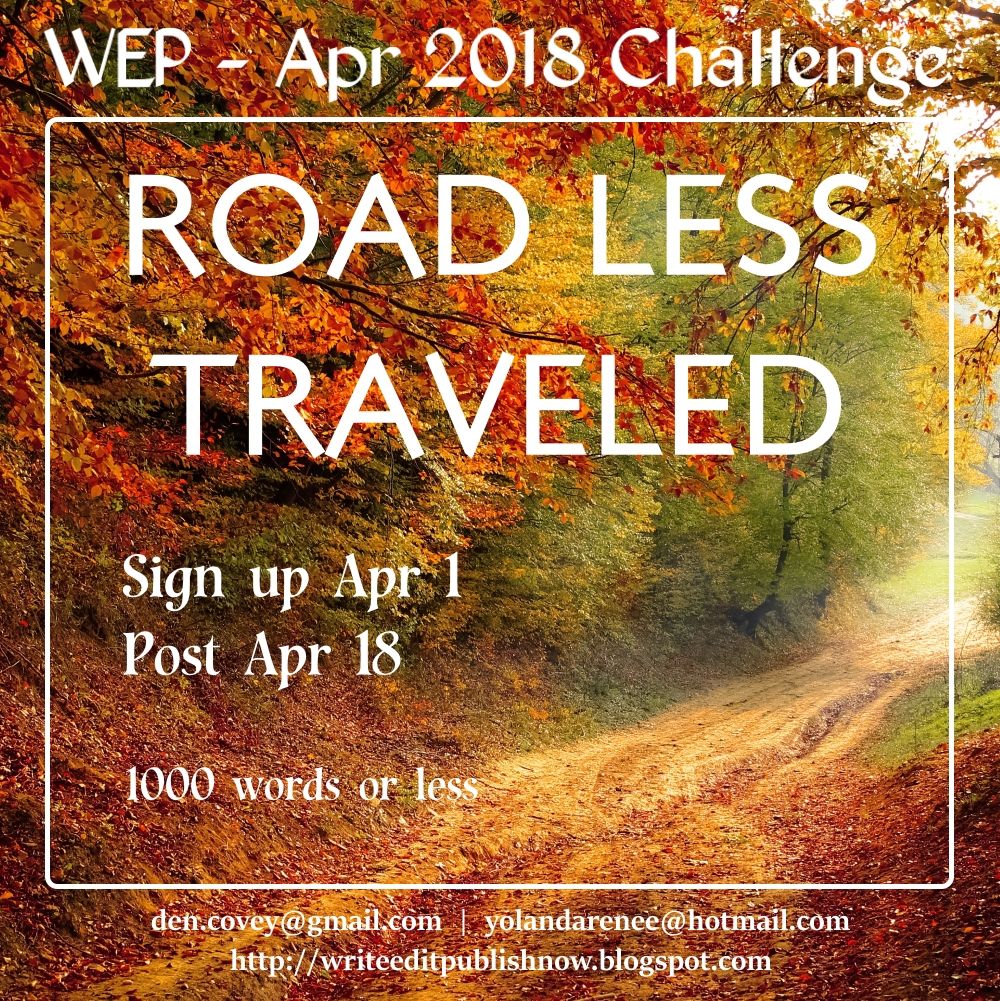 This WEP entry is the installment #2 of my novella Magic Senegalese. Please check out the other participants in the challenge here. To remind you what has gone before in my story, you could read the first part here. It ended with Naomi’s father telling her that they’re going to Pittsburgh.
~~~~~~~~~~~~~~
“Pittsburgh?” Naomi gasped. “It’s on Elfhome. Another planet. Has been for as long as I’ve been alive. What are you talking about? I can’t go to Pittsburgh. I don’t have any papers, just my driver’s license.”

“You were born there,” her father said. “Drive, Naomi, and I’ll tell you your true story.”

“I was born in New York,” she objected. “I saw my birth certificate.” She ventured a sideway glance at him.

He seemed inscrutable, as always, and she returned her attention to the road.

“It’s a duplicate,” he said. “They issue one to every baby born in a foreign country of American parents, when they first arrive back in America. The original was issued on Elfhome. In Pittsburgh. It’s in here.” He patted his breast pocket.

“Really? What about my mom? Was she an American too? Or is she still in Pittsburgh? Is that why she isn’t with us?”

As far as Naomi knew, her father never talked about her mother, except saying she couldn’t raise her daughter for family reasons. He never answered any of Naomi’s questions, never blamed her mother for anything, but Naomi had always been resentful. She had always assumed her mother was a white married woman and wouldn’t acknowledge her illegitimate daughter with a black lover. Maybe she didn’t want a half-blood girl? On the other hand, if her mother was an Elfhome citizen, perhaps the situation was different. Perhaps she couldn’t leave home. Maybe the elves, who ruled Elfhome, wouldn’t allow an illegitimate child? A mulatto child? Who knew what the elves thought?

Her father sighed. “It’s not as simple. Your mother is an elf. Raindrop Tossed by Wind.”

“What?” Naomi’s hands tightened on the wheel.

“It’s her name. Raindrop. She was so beautiful,” he said dreamily.

“Are you saying I’m half-elf? But I don’t have the ears.”

“You did. When you were born. She…” He winced and looked away at the car window.

“She what?” Naomi prompted. She was so flabbergasted she felt as if she was listening to a fantasy show on the radio. An audio version of Game of Thrones, maybe. It didn’t feel real.

“She is a domana caste elf.”

“The ones with magic?”

“Yes. By the elven law, the domana caste can’t have sexual intercourse with anyone else. Only among themselves or with their sekasha.”

“Yes. If anyone finds out that she had sex with a human, had a baby with a human, she would be in trouble. They might even kill her. And you. And me. Anyway, she could never acknowledge you, even if she’s still there, in Pittsburgh. I think she left it.”

“Wow! Slow down. The elves might kill me? Then why am I going there? Might as well stay home and risk my murderous former classmate. At least I’ll know what to expect.”

Her father snorted without humor. “Nobody in Pittsburgh knows about you, except one person, your mother’s friend. She is some sort of a healer at the elven hospital. She helped with the birth. In secret. She also helped with the surgery afterwards, when they… sculpted your ears to the human shape. I think they did it with magic. There was no blood or scarring, but you cried for a week, poor baby. I was terrified. Then you stopped crying, and I took you home. Became a single parent to my wonderful baby girl.”

“What did you do in Pittsburgh anyway?”

“I was on a student exchange program. Went to Elfhome, to Pittsburgh University for a month. Stayed for a year, and left with my daughter.”

“No,” he agreed. He still gazed out the car window and wouldn’t meet her eyes.

“But the way to Pittsburgh only opens once a month, Dad. On their Shutdown day, when our two universes align, or whatever.”

“Shutdown is two days from today, Tuesday night. I keep count. We’ll stay in a motel for the next night, then you’ll go to Pittsburgh, and I’ll go home.”

“And then I’ll stay on another planet alone? For a month?”

“Probably longer, pumpkin. On the next Shutdown, send me a letter, to let me know how you are. I’ll keep you informed about the situation with Bob. If it is ever resolved, you could return home.”

“That’s why you wanted me to have cash.”

“Yes. You could buy a house in Pittsburgh for a dollar. Find a job. Teach dancing to the local kids. You should be okay.”

“What if Bob or his associates come after you, Dad?”

“Why? Nobody will trouble me. I didn’t witness a murder, as you did. I won’t even know where you are, at least not for the first month. If anyone asks, I’ll tell them you took off to San Francisco, where they offered you a dancing gig. Let them look for you in San Francisco.”

Naomi smiled, probably her first smile since she witnessed Bob killing a man. “Should I look for my mom in Pittsburgh? Raindrop.”

“Better not,” he said gravely. “Tell the guards on the border you’re considering immigration. You have the rights: you were born in Pittsburgh. When you settle, look instead for the other elven woman, the healer. Her name is Field of Rye Bending to Wind. I called her Rye.”

“Rye,” Naomi repeated. To escape a murderer in New York, she was driving to Elfhome, an alien planet where immortal elves wielded magic. Where she didn’t know a single person. Where she half-belonged, maybe even could work magic herself, but she couldn’t tell anyone, because if someone found out about her mother, they might kill her. In her wildest imagination, she could never imagine such a road trip. A trip to Elfhome nobody but her would ever make. She shook her head and started laughing. It was either that or howling, and she preferred laughter.
~~~~~~~~~~~~~~~~~~~
The image of the book cover is by Caique Silva from Unsplash, a free image website.