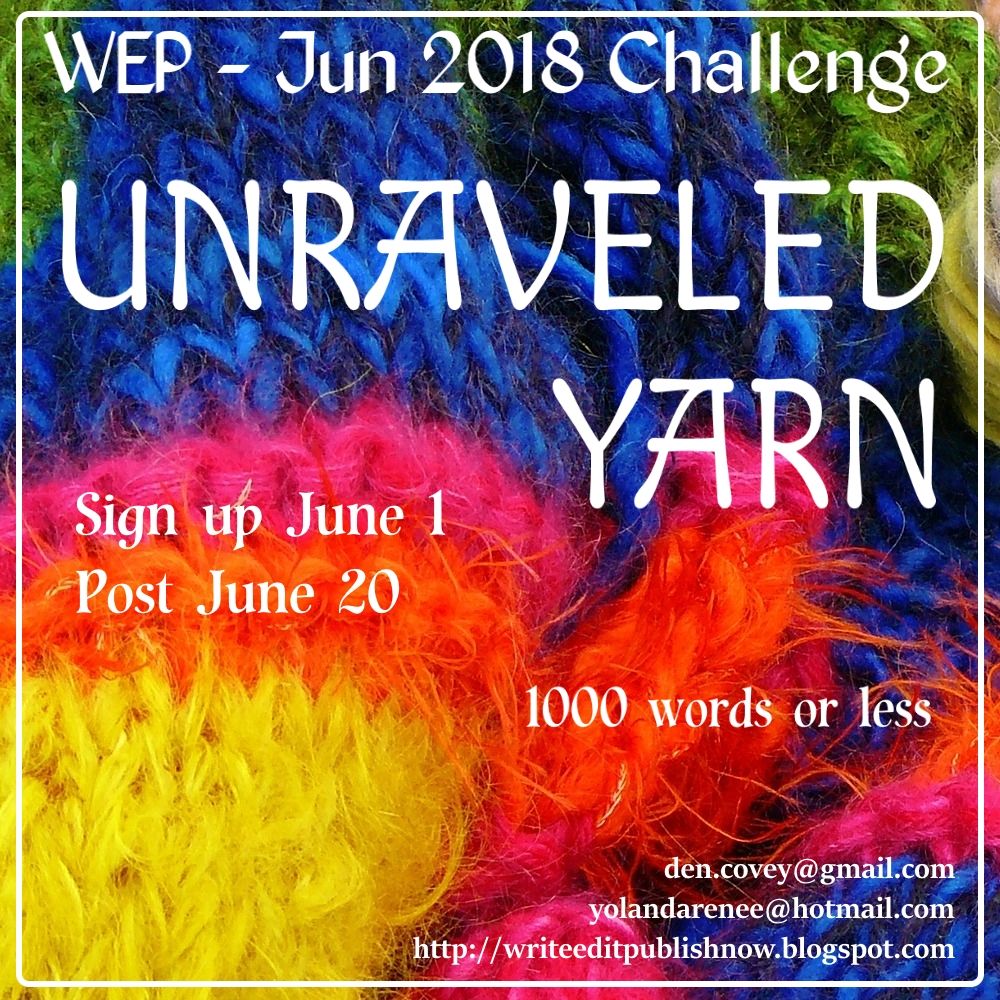 This WEP entry is the Chapter 3 of my fanfiction novella Magic Senegalese. The story is set in Wen Spencer’s Elfhome universe. Please check out the other WEP challenge participants here. To remind you what has gone before in my story, you could read Chapter 1 and Chapter 2.
~~~~~~~~~~~~~~
Two days later, Naomi drove her bright yellow Beetle into Pittsburgh. The lineup of cars and trucks was crazy. It took her from midnight to four in the afternoon to travel a couple hundred meters, from the last American checkpoint to the guard post on the Elfhome side of the border, manned by human guards. Would it be ‘elved’ if it was elven guards, she thought irrelevantly?

Surreptitiously, she touched her round, entirely human ear, while the guards studied her Pittsburgh birth certificate. Fortunately, nobody screamed: “Elf!” After some routine questions, they stamped her documents.

“Welcome to Pittsburgh,” said one of the guards and waved her through.

“Thank you.” She smiled as she drove past, a legitimate tourist for the next month.

A few hundred meters into the city, and she saw her first elves up close, sauntering along the street. They looked even more beautiful than on a TV screen. More unreal too. Would the elves realize she was one of them? Half of them?

She drove slowly, looking for a motel or a B&B, but the area seemed purely industrial. After a while, small businesses started to appear on both sides of the street, full of activity, although the sky was already darkening.

In the bluish dusk, further camouflaged by a drizzle, she almost missed a scuffle deep in an alley. She would’ve driven through anyway, if an angry girlish scream didn’t make her stomp on the brake. Someone was attacking a young girl; Naomi could never turn away. She had taught dancing to girls for the past two years. A couple of her students had been sexually assaulted. She couldn’t ignore it.

“Let me go, moron!” The voice belonged to a terrified child.

Her fingers trembling and heart pounding in terror, Naomi stopped the car, unzipped her costume duffel, and rummaged for her prop gun. At the strip club, men liked it when she wielded that gun while dressed only in her silver lame belt for the tips. In the darkness of the alley, it should look almost real.

She hopped out of the car before she talked herself out of this insane attempt at rescue and raced into the alley. The girl still shrieked like a banshee as she struggled with her assailant.

“Let her go,” Naomi growled and pressed the muzzle of the gun into the man’s neck.

He stilled and tensed but didn’t release the girl. His fingers dipped into the girl’s thin flailing arms. Naomi grabbed a handful of his long greasy hair. She yanked his head back. “I said, let go.” For good measure, she kicked him behind one knee. She was a dancer and wore hard boots for the road. Her kick packed a punch.

He cursed and pushed the girl away, his elbow poised to strike Naomi. She used his hair as a handle, spun him around, and delivered her second kick into his groin. He howled and folded.

The girl, short and skinny, looked about twelve. She had already scrambled to her feet and was inching away from the fight.

“I have a car. Come on.” Naomi grabbed her hand and ran towards the mouth of the alley, tugging the girl after her. “Get in.”

While the girl dived in, Naomi ran around to the driver’s seat and started the car as soon as her door slammed shut. She didn’t care where to drive, just away from that alley. After a few turns, totally lost, she stopped the car and took a good look at her passenger.

The girl had large blue eyes, a tangled mass of dark hair, and a bruise on one cheek. Her ears strained up—an elf. Her short red knit sweater was torn and unraveling along the bottom. She stared back at Naomi.

“I’ll take you home,” Naomi said quietly. “But you have to direct me. I just came across the border. I don’t even know where we are.”

“I thought elves are forbidden to have half-blood children.”

“Only the domana caste. The other castes are okay. Why did you come here?”

“I was born here, but I lived in New York all my life. I wanted to see Elfhome.”

“Ah. So where are you staying?”

Naomi’s lips twitched. “I was actually looking for a place. Do you know any? A B&B or a motel.”

“No. But you could stay at my place tonight.”

“My dad… is not in the picture. And my mom has gone to Earth. For a surgery. I’m alone.”

Naomi frowned. “But you can’t stay alone. You’re a minor.”

“No. I’m twenty. I just look like a child because I’m half-elf. I’ll look like that for the next fifty years, but I already graduated and I drive.” She nodded ahead. “Next block. Stop at the yarn shop.”

“That can’t be,” Naomi muttered as she parked the Beetle in front of the yarn shop.

The girl snickered. “Why? How would you know?”

“I’m also half-elf; my father said my mom was an elf, but I look my age, twenty-one.”

They gazed at each other.

“Maybe because you lived on Earth, without magic.” The girl smiled and climbed out of the car.

Flabbergasted, Naomi followed, rolling her suitcase behind. She didn’t have anywhere else to go.

“This is our shop.” The girl opened the door and ushered Naomi inside, through a narrow aisle with shelves stuffed with colored yarn on both sides, towards a back door. “We live upstairs. Did I thank you for my rescue?”

“You pointed a gun at that jerk. Would you shoot? For me?”

Her hostess rocked to a halt at the top of the staircase between two opposite archways. One opened up into a living room, another into a kitchen. She glared at Naomi. “You came after a man twice your size with a fake gun? Idiot!”

“He thought it was real,” Naomi said defensively. “And I kicked him. That was real. I’m a dancer. My kick’s almost as good as a bullet.”

The girl snorted, shook her head, and continued along a narrow corridor towards the last of several closed door. Between the doors, beautiful knitted tapestries with a bright abstract pattern hung, filling the entire place with coziness and warmth. “This is a guest room. The next one is the bathroom.” She opened the door and turned, her hand motioning for Naomi to enter. “I’m Dina. Welcome to my home,” she said.

“I’m Naomi. Thank you, Dina. Did your mom knit those tapestries? They’re gorgeous.”

“Strange,” Dina said. “According to the treaty, no elven child, no elven DNA at all, could be taken from Elfhome. I wonder how your father managed.” Her eyes sparkled with interest. “Dinner will be ready soon.” She turned on the light and closed the door, leaving Naomi alone.

“Yeah, I wonder that too,” Naomi murmured to herself.