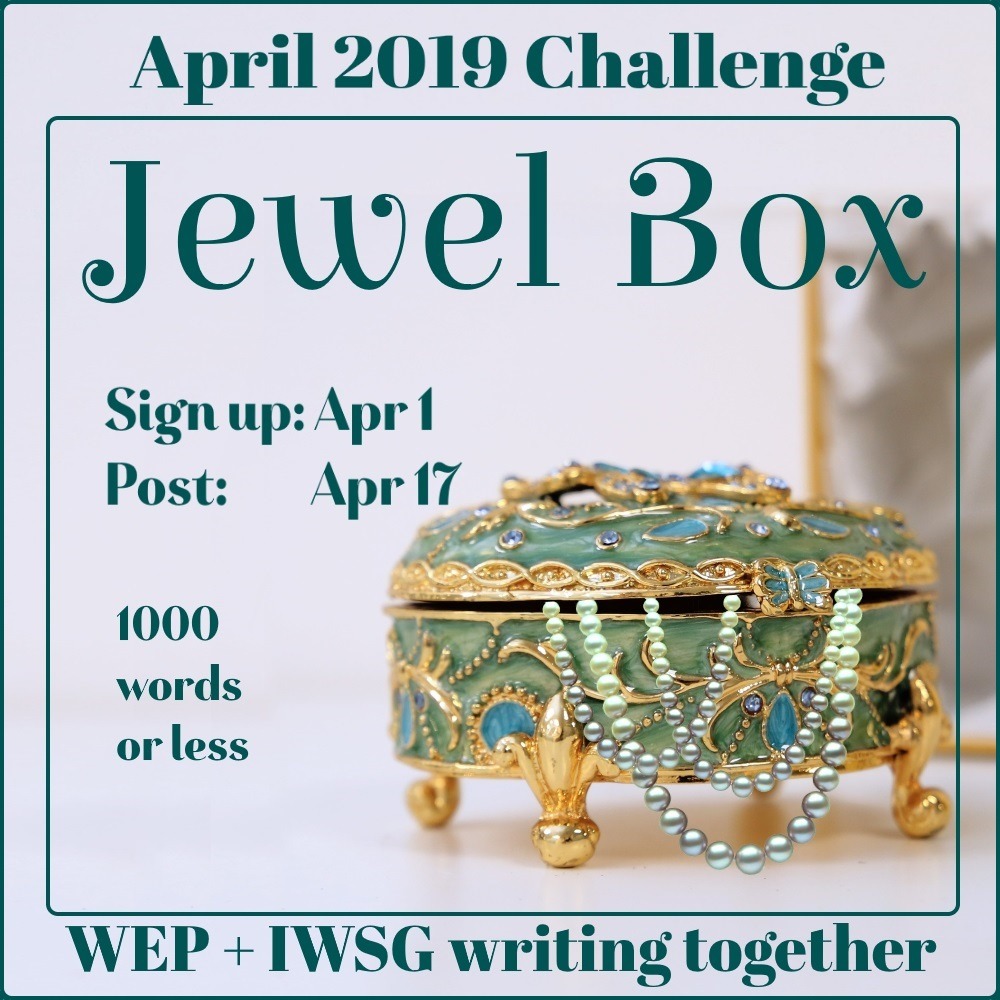 “Did you find him?” Dinara frowned. Her other current boarders—a big yellow dog, a small feline from Verga, and a bright lilac bird native to Rubius—didn’t give her any trouble, but Filo, the monkey, was a troublemaker. He had been lodging with her for a week, since his owner departed on a month-long work rotation on a mining outpost. All week, Filo had pulled one prank after another, and he did it so charmingly, Dinara didn’t know whether to curse or laugh.

She wasn’t laughing now. Yesterday, Filo had escaped her shop. He was cavorting somewhere on the station, doing something illegal… probably. Hungry and thirsty, definitely. And obviously in deep shit. Dinara didn’t like Corby’s expression at all.

“No,” Corby growled. “But he has been seen. He stole a jewelry box from the Mars Ambassador’s quarters.”

“What?” Dinara gasped. Filo liked shiny toys, but a jewelry box? Who was going to pay for the jewels, if the security didn’t recover them? Her palms turned clammy. “Expensive jewelry?” she croaked.

“Crap! The Ambassador is furious. How did this hooligan escape his cage anyway? The cages are locked, aren’t they?”

“I was cleaning his cage,” Dinara said in a small voice. “He was playing in the pen in the back.” She pointed to the large fenced area studded with colorful playpen equipment: swings, ladders, monkey bars. “Will they hold me responsible for the cost of the jewels?” She couldn’t keep the tremors out of her voice. This Filo’s escapade might ruin her financially as well as professionally.

Corby swore viciously. She guessed that was a Yes.

“He was last seen near the docking bays,” he said.

Dinara covered her face with her hands. “If he gets on a ship, nobody would see him or the jewels again.”

“We issued an alert,” Corby said, sounding bitter. “All the ship captains had us repeat it. Some twice. They couldn’t believe we issued an alert on a monkey. Rendezvous Station will be the laughing stock throughout the galaxy for the next decade.”

Dinara moaned. Then she started laughing. “Station-wide monkey hunt,” she managed through her giggles.

“I might just strangle you and be done with it. Unless you come up with something. The entire security force is laughing at me right now. I’m the chief monkey wrangler. Crap!”

Finally, Dinara brought her hysterical laughter under control and gazed at Corby through her lashes. “If Filo hasn’t managed to get aboard any ship,” she said slowly, trying to visualize the schematics of the station, “he might fetch up in one of the warehouses. Maybe I could lure him out.”

“With what? More jewelry?”

She almost saw question marks forming in his eyes.

“It’s a monkey treat from Earth,” she explained. “A fruit, I guess. Expensive. I ordered them as soon as the owner left Filo with me, but the box only just arrived. I haven’t opened it yet.”

She heaved the battered plastic postal box from one of the office shelves and pried the lid open. Inside, clusters of yellow crescent-shaped objects, covered with waxy skin, nestled among the packing cooling nuggets.

“Are they edible?’ Corby asked doubtfully, then poked at one of the crescents.

“The owner said so.” Dinara picked up one cluster. “If you show me where Filo was last seen, maybe I could tempt him out. He ought to be starving by now.” She thrust a monkey carrier into Corby’s hands.

He took her down to the warehouse section. Cargo drones of all sizes, some empty, others buzzing under heavy loads, flitted along the dimly lit corridor.

“Filo!” she called, feeling like a fool as she swung the cluster of five yellow crescents clutched in her hand. “Filo, come out. I have a yummy for you.”

A passing technician in green coveralls regarded them with a smirk. Fortunately, he didn’t ask anything. When she heard the familiar chittering coming out of a hatch in the wall, she almost swooned with relief. The little monkey shot out straight into her arms, making her stagger. He grabbed the bananas, but Dinara held fast.

“Open the carrier,” she hissed at Corby.

He did. She shoved the monkey and the bananas inside and hastily locked the door. “We got him. Phew!”

“This damn monkey thief is your responsibility. Besides, I won’t fit into the hatch. It’s too small for me.”

Dinara glared at him. Then she glared at the hatch. It was too small for him. It would be a tight fit even for her, and she was half his width.

“Take a torch.” He thrust a flashlight at her and lifted her effortlessly, so she could crawl into the hatch’s narrow, dark passage at the level of his shoulders.

Two thin parallel metal rails ran along the bottom, bruising her knees. She muttered obscenities and soldiered on. It took her a while to reach Filo’s nest and more time to collect the box and the jewels scattered along the passage. Unfortunately, she couldn’t turn in the narrow space. She had to crawl out backwards, cursing all the way.

“I hope that’s all there is.” She rubbed her aching knees. “I’m not going back in.”

Corby was checking the jewels against a list on his com-link. “It seems so,” he said absently. Then he sniffed at the inside of the ornate jewelry box. “Did your accursed monkey pee in it?”

“Argh!” Dinara said. She lifted the carrier. Inside, Filo chomped enthusiastically on the white inner fibers of a banana. The neat strips of the peeled yellow skin fanned out over his tiny paw like a star.