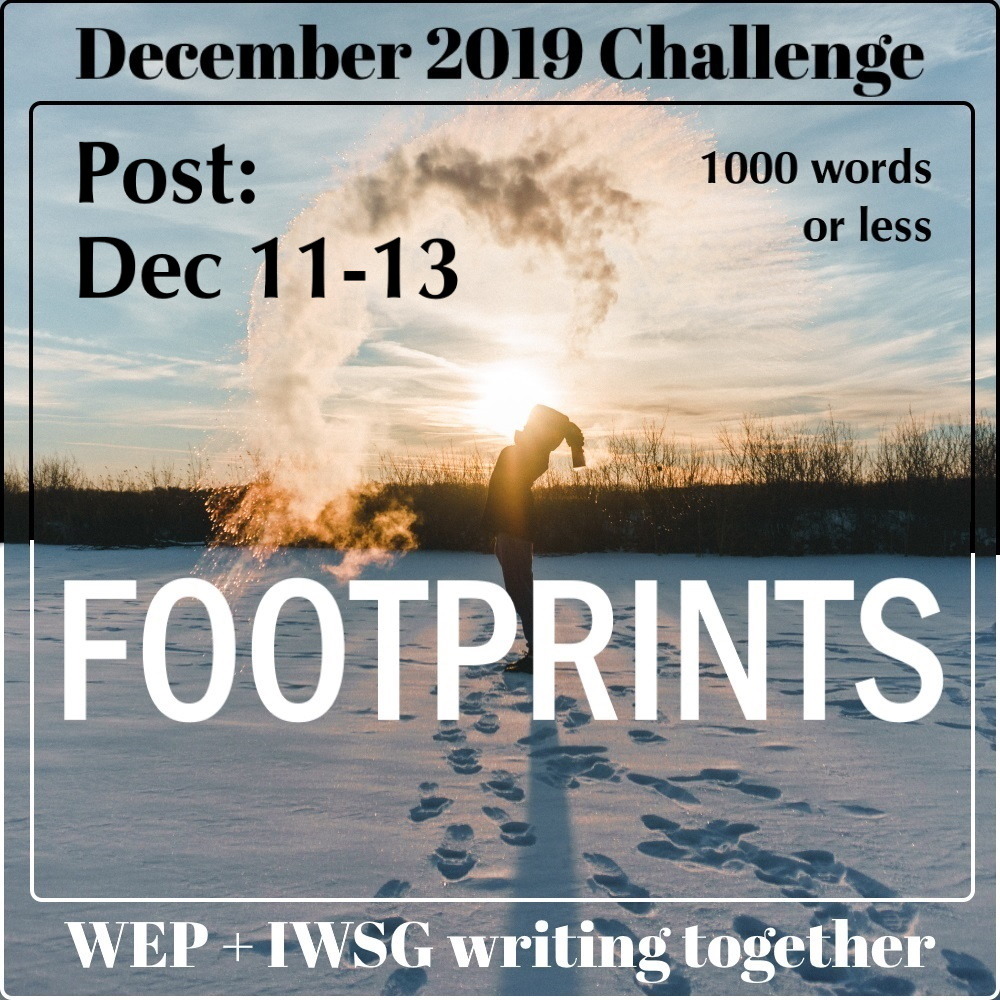 “True.” Dinara acknowledged. “The only one on the Rendezvous Space Station. What’s your problem?” It was early morning, but for some reason, problems often arrived on her doorstep in the morning.

“I was transporting a shicksa for the Vergacians, and it… disappeared.”

Dinara frowned. “What’s a shicksa? Is it a pet?”

“I’m not sure. They might cook it as food.” The man shrugged. “It’s sort-of an invisible octopus, like a cross of an octopus with a jelly fish. The size of a large dog. Only they live on land, not in the water.”

“It’s transparent. They gave me a special container, with some toys and rocks and stuff. I could see the creature through its walls.”

“How did it disappear? Did it climb out of the container?”

“Not really. The container has a lid, but it’s not sealed or anything. We lifted the lid every day when we fed it, and the shicksa never tried to escape before. No, we were unloading and put the container on the dock. A drone smashed into it – must’ve malfunctioned – and knocked the container on its side. The lid fell off. Everything inside scattered on the floor. Nothing got broken, but the shicksa legged it. And I don’t know how to find it again. The Vergacians…” He sighed. “In the best-case scenario, they would sue me to the end of the galaxy. They’ve already paid for delivery. The worst case – I don’t know. Start another war.” He grimaced.

“Surely not,” Dinara murmured without conviction. Who knew with the Vergacians? The last devastating war with them had lasted for five years. It had only ended a year ago. Dinara wouldn’t be the one to ignite another armed conflict if she could help it.

“What do the shicksas eat? Maybe we could trap it,” she prodded the customer.

“I brought a sample of its feed.” The man gave her a small bag.

Dinara poured the content, a bunch of small gray pellets, into her portable analyzer. The device buzzed quietly, and the composition popped up on her com-link screen, with comparisons to many common substances. She stared at it in confusion.

“It says,” she said slowly, “that chemically, it’s practically the same as synta-silk. Without a coloring agent.”

“Yep. Have you fed it today? Is it hungry now?”

“Then it might look for food.” She typed the words syntax-silk clothes on her com-link to see the locations of appropriate stores or warehouses, but the first result of her search was a station security report. Multiple robberies in the docks. A sinta-silk blouse. A turban. Pants. An invisible thief.

“Oh, no!” the man wailed. He was also watching her screen. “The damn shicksa ate someone’s pants! Now the security will be after me too.”

Dinara grabbed her inflatable floating pallet – it should be just the right size for the thieving octopus – and jumped to her feet. “Let’s go trace it. The report gives all the locations. Docks five and six. Which one was yours?”

In the last moment, she picked up a silk wrap – a gift from a former client. It was a garish orange color, and she didn’t like it. It sat unused in her drawer. Might as well serve as bait for the felonious shicksa.

The security officers were still canvassing the docks, when Dinara and her client got there. The security were searching for electronics though, and Dinara decided not to disabuse them of their preconceived notion. Her client would be safer, if the security didn’t find the shicksa.

She started at the dock number five and tugged her floating pallet with her wrap inside towards the increasing numbers. She scanned the floor and the walls for any anomalies. A shimmering of air might give the transparent creature away.

Instead of shimmering air, odd colorful marks littered the floor. Like footprints of a medium-size dog, only too many to belong to a dog, they pattered towards the dock number six. They started blue, almost invisible on the gray slate of the corridor. At the sixth dock, the color of the footprints changed to red.

As she followed the marks, with the man trudging silently after her, Dinara keyed up the security report for more details. The stolen blouse was blue. Check. The stolen turban was red. Check. The stolen pants, the last item reported, were dark green. When the red marks morphed into green, she knew she was close.

“It bleeds color after it eats the colored fabric,” she commented. “See the marks? Do they look like the shicksa’s footprints?”

“About the right size,” he grumbled.

They already outdistanced the security and turned into a narrow hallway between the docks eight and nine, when her pallet bobbed suddenly, as if a weight dropped into it. Dinara wheeled around and hastily keyed the door into the locked position.

“I think I’ve got it,” she said. She peered through the transparent side of the holding compartment but couldn’t see anything inside except her orange wrap … slowly disappearing. The pallet bumped, as the shicksa with the appetite for silk discovered it was locked in.

“Ha!” Dinara grinned at her client. “Gotcha!” She transferred the pallet’s handle into his hand. “Don’t lose it again.”

“Never!” he vowed with a grin of his own. “Thank you. You saved my life. My money, for certain. How much do I owe you? Should I buy you another wrap instead of the one my shicksa just gobbled up?”

“It would be nice.” Dinara said. “But not orange. I hate orange.”