What color is your hero

It’s the first Wednesday of the month again, time for a post for the Insecure Writer’s Support Group.
~~~~~~~~~~~~~~~~~~~~~~
Racial diversity in fiction – I wrote about this controversial topic before. Unfortunately, it raises its head again and again, in different guises. Sometimes, it is a book reviewer demanding more colored non-European heroes. Sometimes, it is a colored writer condemning her fellow white writer for ‘cultural appropriation and stereotyping,’ when the aforementioned white writer dared to write about a colored character in the ‘wrong’ way. No matter where you turn, someone is unhappy.

I think, the only guiding principle for any writer should be their imagination. Whether they see their characters as white or brown or green with wings, they should write their story the way their muse demands. Inspiration can’t be forced. Nobody should judge a writer for her fiction’s diversity level or the way she perceives her characters. The story belongs to her. The only issue under discussion should be the quality of writing, not the peculiarity of the author’s vision. (Of course, I’m not talking about outright racism, just the characters’ appearance.)

But while a writer writes what is close to her heart, a reader could enrich the story by his own interpretation. After all, reading a book is like staging a show inside your head, with one spectator and one casting director – you, the reader. You could cast anyone for any role. The choice of the hero’s skin color is yours.

Take J.R.R. Tolkien, for example. If Aragorn had dark skin or Asian eyes, would his actions change? No. Tolkien wrote Aragorn as heroic and compassionate. The color of his skin was irrelevant to the story. I don’t remember exactly how much space Aragorn’s description takes in the three volumes of The Lord of the Rings, but I’m sure it’s no more than a few lines in about fifteen hundred pages. Couldn’t the readers disregard those lines and assign Aragorn any color they wished? If they can’t or don’t want to, if they prefer to see him white, like Viggo Mortensen from the movie, it’s not the writer’s fault.

Classical ballet has the right approach to this concept. When Swan Lake or Sleeping Beauty were first choreographed in the end of the 19th century, the choreographers envisioned the heroes white. Nobody specified the performers’ skin color, but at the time, there were no other ballet dancers but white. 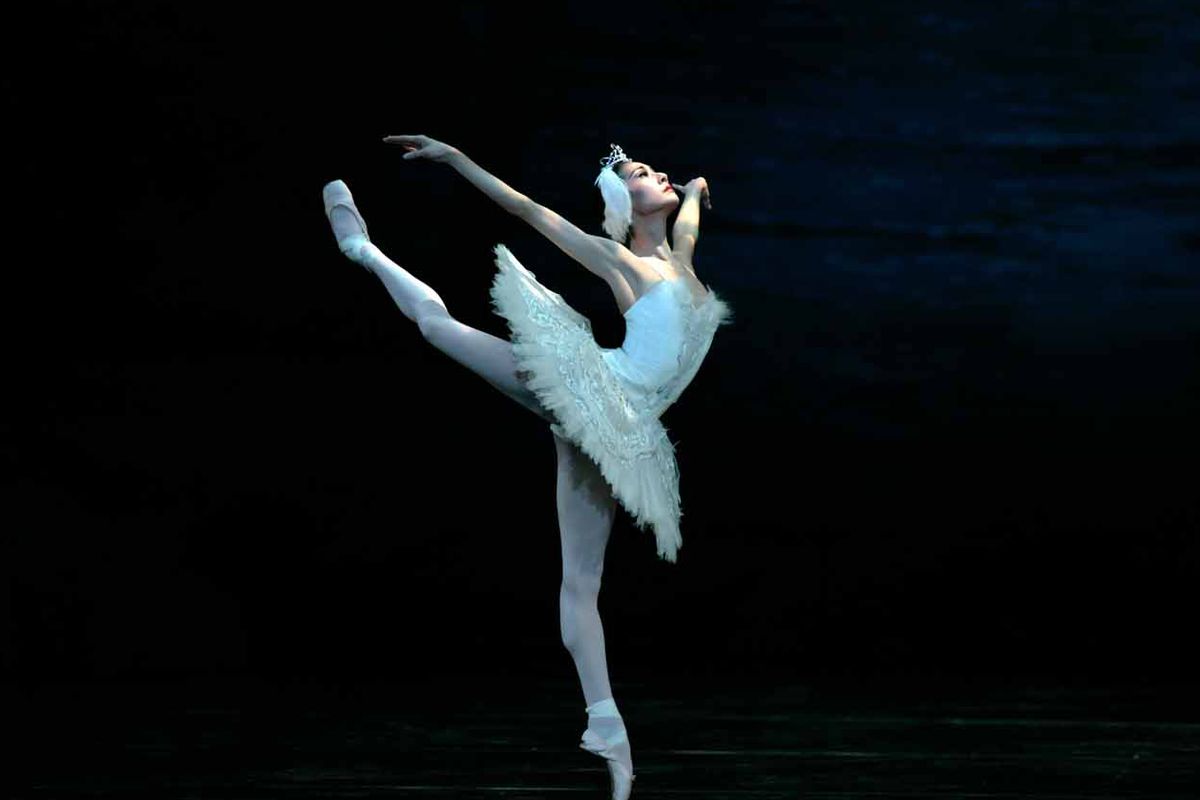 Now the situation changed, and the ballets changed with it. Chinese ballerina Yuan Yuan Tan danced Odette from Swan Lake, and everybody was delighted. Carlos Acosta, a Cuban-born, brown-skinned ballet superstar, performed the assorted classical ballet princes, who were originally assumed white, and the public loved him. The ballet roles are cast according to the skill levels. Skin color has nothing to do with it.

It’s up to you, the reader, how you see the heroes of the stories you read. Don’t you agree?

23 Responses to What color is your hero